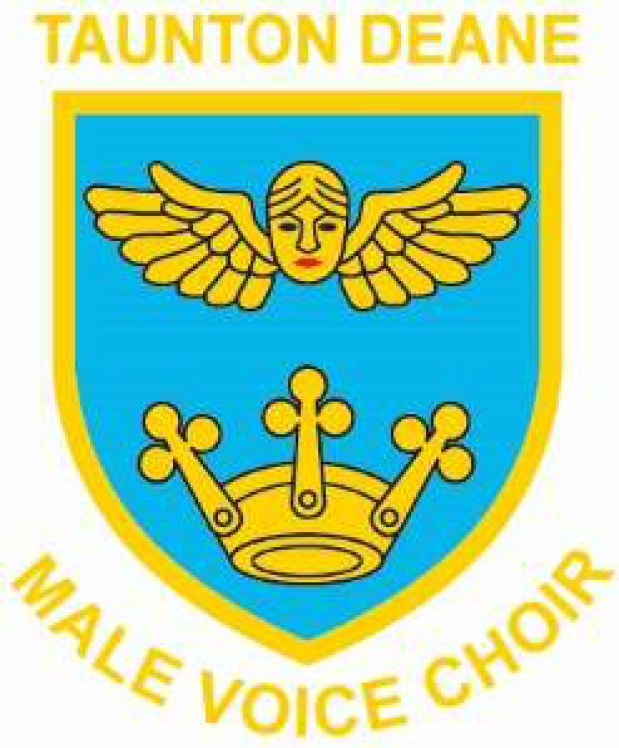 Nick studied music and education at the College of St Mark and St John’s (Marjons), Plymouth and spent much of his working life in schools as head of music. First in Cranleigh, Surrey and latterly at Kingsmead School, Wiveliscombe.

He is a talented multi instrumentalist playing mainly piano, flute and accordion which he uses to enhance several arrangements with the choir.

He has previously served as musical director of The West Somerset Singers and at St Georges Church, Wilton, Taunton.

Over the years he has directed many stage musicals whilst working and has performed with a large number of local operatic societies. He has performed with Orchestra West and more recently was musical director for the recently formed Muses theatre group for their debut performance of the Little Shop of Horrors.

He teaches woodwind, piano, brass and singing in and around Taunton and also finds time to play flute and accordion in a local folk group Tranters Folly.

Hazel’s family background in the Salvation Army encouraged the study of choral singing and brass and opportunities as a piano accompanist.  She is an Associate of the Royal College of Music in pianoforte.

She married Steve our Social Secretary and second bass and moved to Somerset in 1986. She has been involved in various local music groups since then, and her interest in handbell ringing and singing continue. Her professional life was as a social worker for the visually impaired and later with adults with learning difficulties.

She joined the male voice choir as accompanist in 2004 and is a very popular member of our music team giving unstintingly of her time and talents to help choristers produce the best performance possible.

Chris Grabham is a musician,composer and conductor who lives in Ilminster, Somerset. Besides his work with the choir, Chris has also conducted an number of musical productions throughout Somerset, including the reputably difficult musical Sweeny Todd. Chris is also Director of Music at Wiveliscombe Town Band and was recently the Musical Director of Wellington Arts Association's pantomime 'Hercules'. Chris is a knowledgeable orchestrator and regularly arranges music for various groups. His main instrument is Orchestral Percussion and has played with many professional ensembles, including Orchestra West. Chris also plays Piano, Double Bass, French Horn, Organ and Viola. He has been awarded the Pride of Somerset Youth Award twice for his services to Music and Theatre.